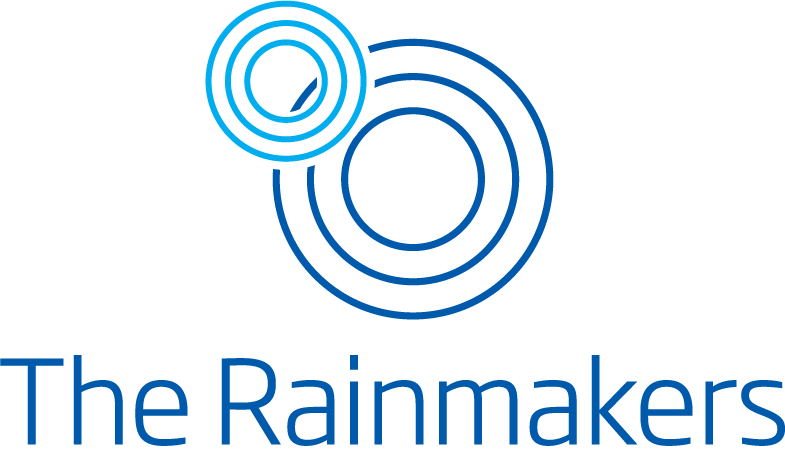 Freetricity PLC is a successful UK-based residential and commercial solar PV financing and development company established in 2010. Now in the top 3 solar developers in the UK, Freetricity is supported by 3 European venture capital funds (Zouk, Lightsource, and Downing) and Lombard’s, a subsidiary Royal Bank of Scotland. The total amount of capital committed and available to Freetricity PLC, as of June 2012, is $230MM ($200MM in private equity and $30MM in debt). Freetricity PLC has funded over 4000 installations to date and the company is working on several larger 2—5MW commercial installs valued at over $50 million in aggregate. The company recently was awarded a Housing Association (subsidized, low-income housing) contract to install solar on an additional 27,000 rooftops, and has also been awarded a development contract by British Coal for approximately 150 Megawatts of new installations which will be funded, in part, by a $250 million USD loan from Deutsche Bank AG.